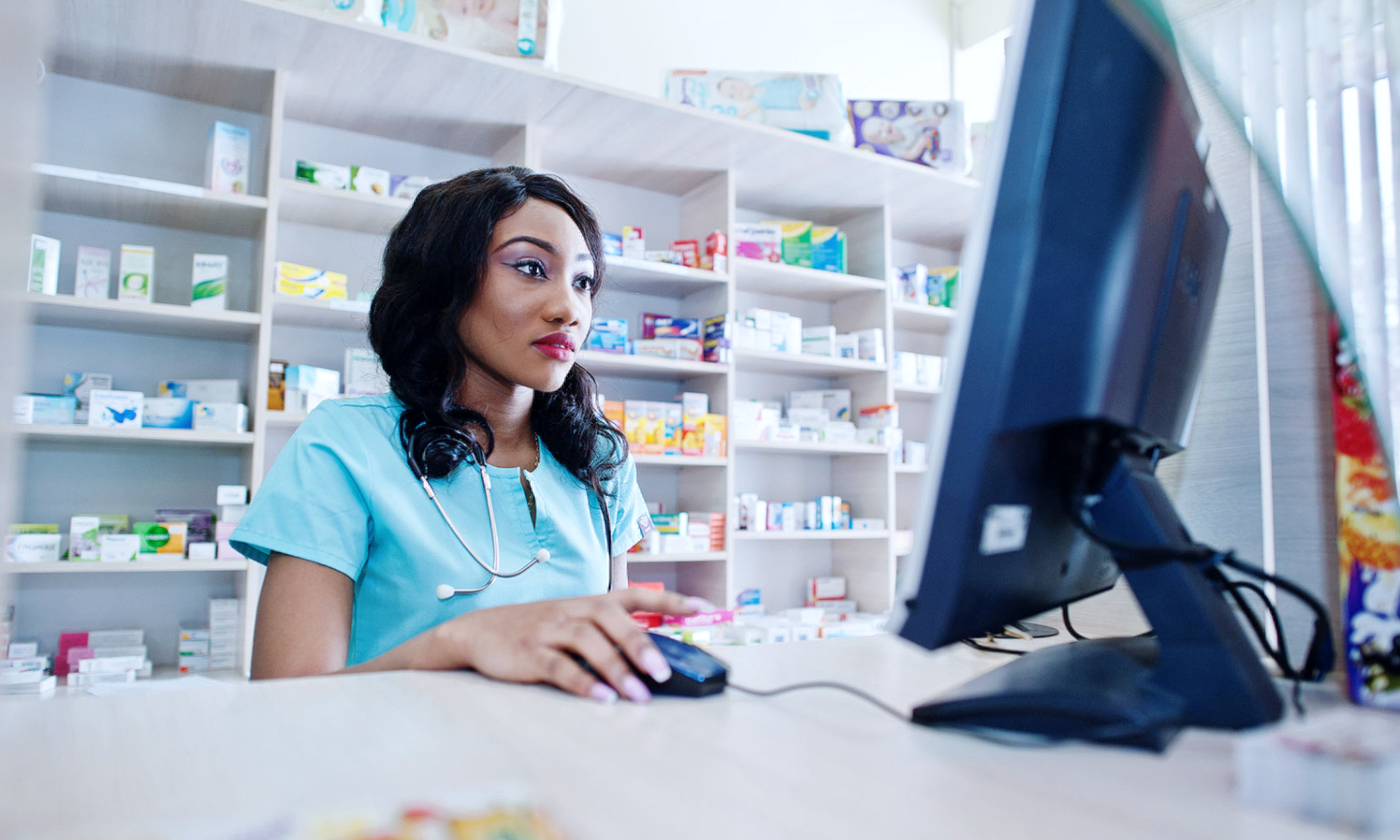 In Part 4 of the 340B Webinar Series - 5 Reports to Ensure 340B Compliance and Maximize Savings Larry Crowder, VP of Cervey and Ambre Ayoub, 340B pharmacy compliance analyst with Seattle Children's Hospital are going to cover the fourth of five 340B reports, the 340B Variance Report (Packages Accumulated vs. Packages Purchased). These five reports are to ensure compliance, maximize savings in the 340B program.

340B Webinar Series - 5 Reports to Ensure 340B Compliance and Maximize Savings: Part 4

What it does is it takes anything that you've ordered package-wise and compares to what you've accumulated package-wise in your software. So there's always going to be a little bit of a disparity there. And the reason is you're going to have accumulations leading into the next month.

You got to kind of play with that variance a little bit. Again, suppose your TPA doesn't have a report that helps you identify that. In that case, you can run this manually and figure it out manually. It is a bit time-consuming, but you can run this report manually to compare packages bought versus packages accumulated. The way you would do that is you can use the audit report that your TPA has.

How to Run the 340B Variance Report(Packages Accumulated vs. Packages Purchased)

We recommend that you run the 340B Variance Report monthly.

But you might see one that's 1,000%. Here in the second line, you know that they've accumulated 22 packages, but they've only bought two in the month. That could be a billing unit issue. That could be anything with the data that you can think of. That's something that you would want to go back to that item and look and see how it's coming across, make sure it's accumulating the correct item, and so forth.

So anything to add to that, Ambre?

I just wanted to say that for us, because of our billing process, we started doing this every quarter. Again, I just want to reiterate understanding your invoicing process for your entity.

I also just wanted to let everybody know about all of these manual reports you are showing them. I'm lucky enough that my TPA provides them. So I get to click a button. But I did go through the process that Larry's provided for you. And it can be time-consuming, but the accuracy will help you. The instructions are clear, and running the reports that he had provided you for the step-by-step. You are just letting everyone know that that's easy to do with the steps you provided.

Larry Crowder:
One thing to note, like if you have one item, there's a billing unit issue. And let's say that you're over-ordering it, let's say the order was switched and you were ordering 22 packages, but you were only accumulating two packages. That's where you're out of compliance. You're buying it on 340B more than what you should. Or more than what you're allowed to purchase. So it knocks you out of compliance.

The worst thing in the world for a covered entity is to be audited by a manufacturer. You don't want to go down the road of a manufacturer, sending you a letter saying, "We've noticed this uptick in 340B purchases." It's a red flag to them. Because they can go back as far as they want, typically in an HRSA audit, they go back six months.

But something like this, we say it's probably one of the essential compliance reports you could run to compare them. Just make sure there's nothing out there that is erroneously being ordered too much or ordered too little. You're either going to maximize savings or save yourself from a big headache down the road by catching these things early and being timely with them.

Follow us to stay tuned for Part 5 of the 340B Webinar Series - 5 Reports to Ensure 340B Compliance and Maximize Savings here:

Looking for the rest of the webinar series? Check out parts 1-3 and 5-7 below:

In Part 6 of the 340B Webinar Series - 5 Reports to Ensure 340B Compliance and Maximize Savings ...
Read More